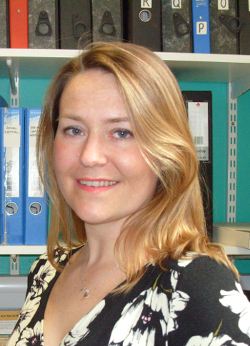 The trauma of trauma: a prospective study of psychological distress following physical injury

People who experience physical trauma face a range of psychosocial outcomes. These may be overlooked by busy clinicians. While some risk factors are understood, our understanding of the psychological effects of violent injury remains limited. Furthermore, there has been little research on the effect of facial trauma. Although changes to appearance can be distressing, the effects of these have not been studied in traumatic injury patients.

PTSS and depressive symptoms affected between a quarter and a third of participants at baseline and at six months. After adjusting for demographic factors, violent injury significantly increased the odds of PTSS, depressive symptoms and appearance concern. A history of mental health problems was associated with increased distress.

There were high levels of psychological distress in this sample. Violent injury was associated with a complex interaction of social and psychological factors. People vulnerable to distress may benefit from psychological support. Hospital admission provides a unique opportunity to engage them in interventions.

After submitting her thesis, Emmylou passed her viva in June 2015 with no corrections. She is now writing further journal articles on the findings from her PhD. Emmylou is currently working at the European Centre for Environment and Human Health at the University of Exeter Medical School. Her research continues to explore the interactions between physical and mental health, and the effect of social and physical environments on health.