Nick has recently fulfilled a lifelong ambition by publishing his first novel, The Stone of Madness, an urban fantasy/historical thriller. Nick has pledged to donate to Saving Faces for each copy of the book sold. The book is available for purchase on Amazon as an eBook or paperback https://www.amazon.co.uk/-/e/B07K45PSVG

Nick has already raised over £500 for Saving Faces from the sales of The Stone of Madness. He is aiming to raise even more following the publication of the sequel ‘The Quantum Engine’ in 2021.

Further information about Nick and his book can be found at http://stoneofmadness.co.uk/

Nick is a Consultant Maxillofacial Surgeon based on the South Coast of England. He established a Facial Surgery Reconstructive Service for Head and Neck Cancer patients at University Hospital Southampton soon after his appointment as a consultant in 1996 while developing an expertise in the management of craniofacial trauma and facial deformity. He has published over 30 papers and chapters in peer-reviewed journals and text books and has been awarded many prizes for his academic achievements and services to the speciality. 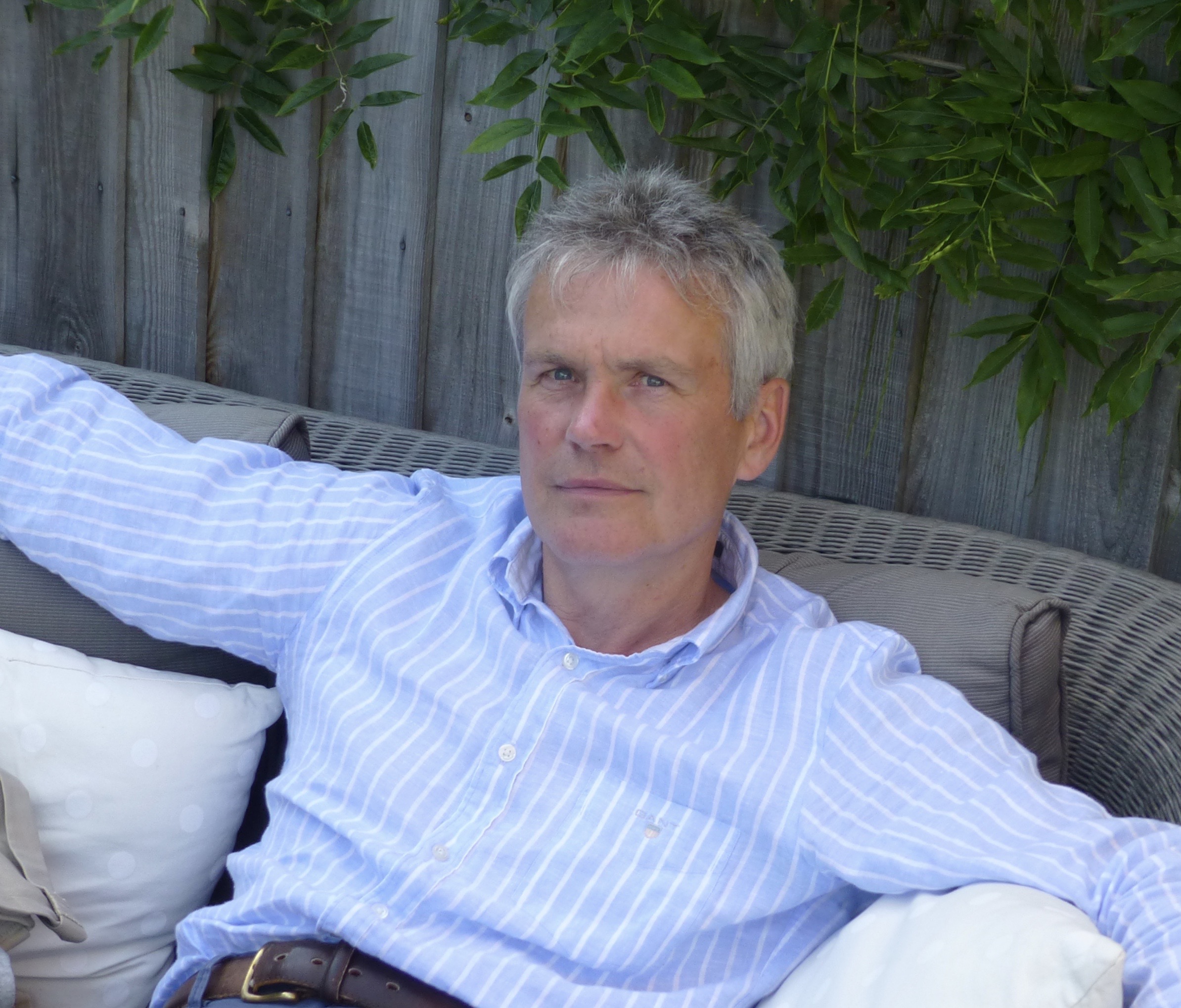 “This book has been written by a surgical colleague and friend based in Southampton. I’m not entirely sure how he found time to do it whilst working as a full-time head and neck cancer and craniofacial surgeon!

It’s a thriller about alchemy with malevolent villains who have supernatural powers and a sad gentle hero who is still grieving for his murdered wife and taking solace in his bright teenage daughter. He is leading the forces for good but despite his alchemical skills he is always at least two steps behind the villains and frustrates the reader as he doesn’t seem to grasp the danger he and the world are in.

It fits into the magical realism genre of JK Rowling’s Harry Potter and Philip Pullman’s Dark Materials trilogy. Like Philip Pullman’s work it has a teenage girl as heroine. She has alchemical skills well beyond her years and teams up to fight the forces of evil with two capable young gypsy men who live on a canal boat. As the book progresses we feel that she is more likely to save the world than her father. But of course, she is also headstrong as all teenagers are and lands herself in trouble so her defence of the world is not straightforward.

There is no question of schooling for these young people, though she does have private tutors. There is also no mention of government at all but we do have an unscrupulous, lying, cheating despotic newspaper baron and the secretive “Council” both of whom exert more power than any government.

The book is set in and around London in recent times but with no obvious reference point to tell us whether the evil plots are with us now! It is incredibly well researched with lots of interesting historical information about alchemy. But beware – historical fact is interspersed with fiction and it’s difficult to separate the two.
As with all thrillers we are gripped by whether good will triumph over evil, especially as the good guys seem to have traitors in their midst.

Nick’s follow up book is already planned for release in mid 2019 so read this one now before the next one’s out.
Thinking about it this book could well translate into a rip-roaring film.”