If you think climbing up Kilimanjaro to Uhuru Peak to raise funds for schools in Africa and head and neck cancer patients is enough, think again!

On his return from Uhuru Peak, serial fundraiser Josh Bowesman-Jones is just about to begin part two: an epic bike ride across the Rocky Mountains with proceeds going to help to develop the Gehandu School in Mbulu, Tanzania and Saving Faces, helping us improve outcomes for patients by supporting our research.

Although we are seeing incidence rates of other common cancers such as breast and lung stay relatively stable or showing improvement, unfortunately the same cannot be said for head and neck cancer. Survival rates are still around 50% after 5 years and in comparison, rates for other cancers such as melanoma (skin cancer) are between 78% and 91%. Also worryingly, the incidence of head and neck cancer in young males has recently increased by around 25%. Despite this high mortality rate, there is actually very little prospective research comparing and evaluating treatments. Josh is determined to help us try and change that!

The link to donate is: http://uk.virginmoneygiving.com/fundraiser-web/fundraiser/showFundraiserProfilePage.action?userUrl=JoshuaBowesmanJones

Be sure to visit https://www.facebook.com/Kiliandtherockies/ to keep and eye on Josh’s progress. We wish him the best of luck and stay tuned!

Since his return, Josh accomplished his second goal of cycling across the Rocky Mountains in the USA and raised even more money. He raised over £1,500 for both causes 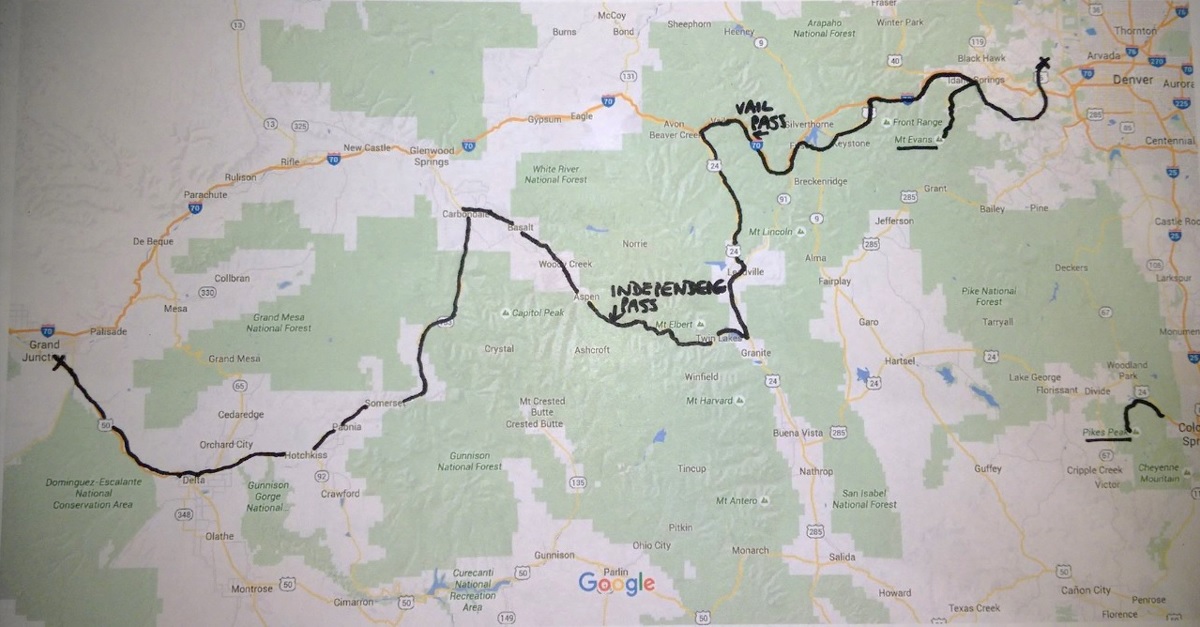 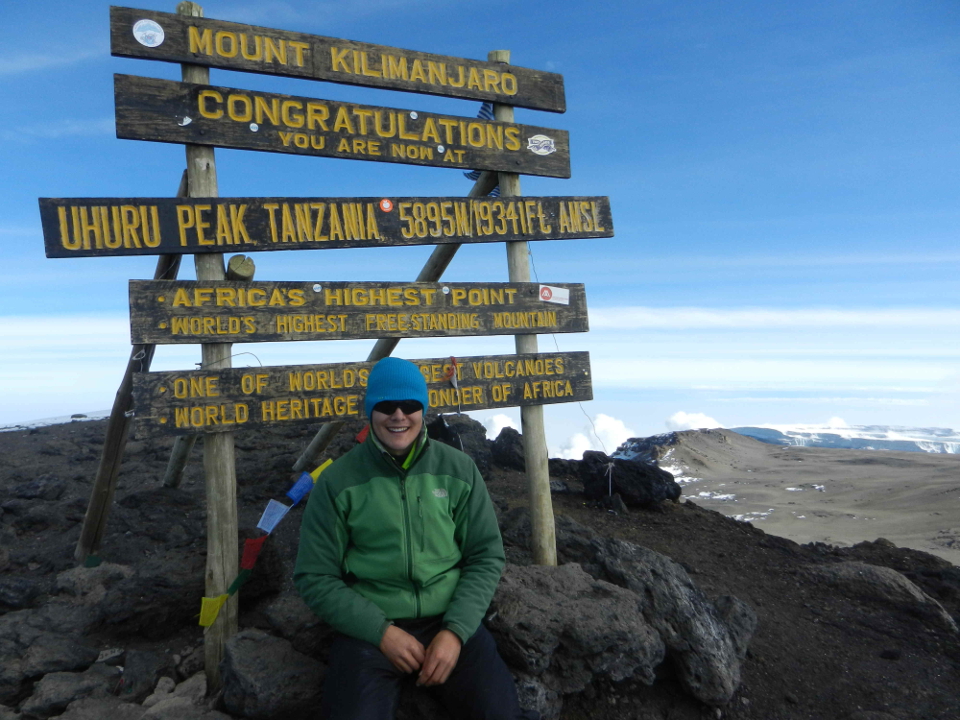 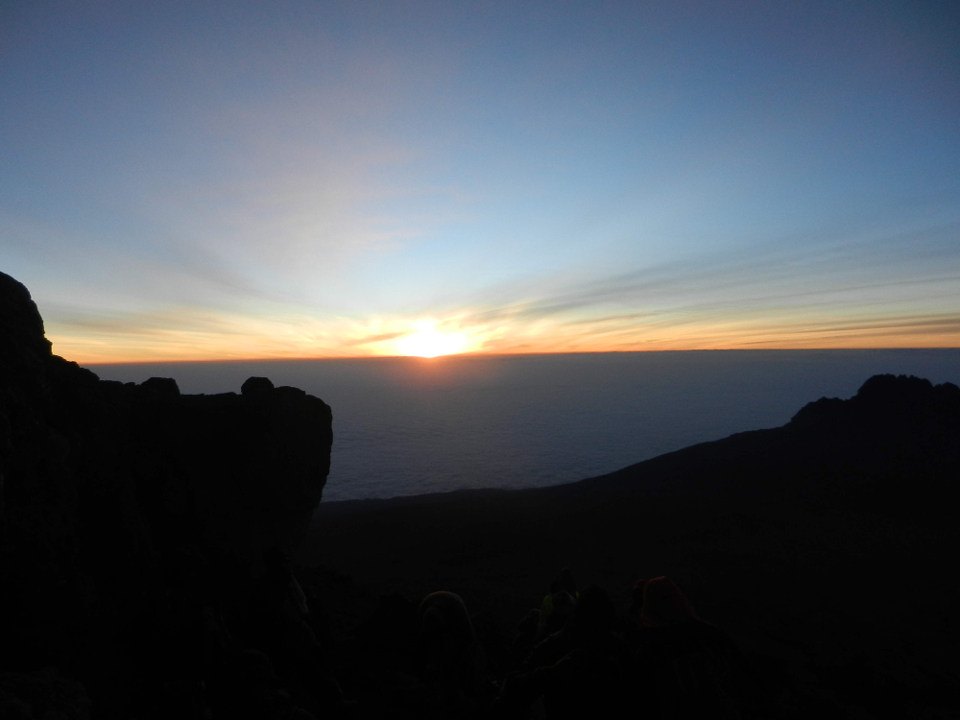