We are incredibly proud to announce that two of our patrons featured in the Queen’s birthday honours list this year. 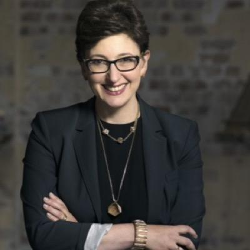 Awarded an OBE in The Queen’s Birthday Honours List in 2015 for services to Business.

Julia Hobsbawm is founder of the “knowledge networking” business Editorial Intelligence and networking event Names Not Numbers. She writes, teaches, and is in high demand as a speaker on entrepreneurship, networking, women in business, worklife balance, and business productivity. In 2011 she became the world’s first Professor of Networking, having been made Honorary Visiting Professor by London’s Cass Business School. She has written and presented the 5 part BBC Radio 4 series “Networking Nation” Her a new book about the connected worker, networks and the concept of ‘social health’is due to be published in 2017. 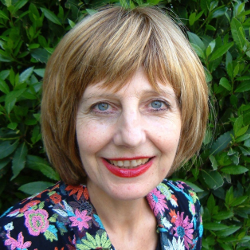 Awarded a CBE in The Queen’s Birthday Honours List in 2015 for services to Market Research and to Charities.

Carole Stone is a British author and freelance radio and television broadcaster. She spent 27 years at the BBC and was the producer of Radio 4’s flagship discussion show Any Questions? Since leaving the BBC, Carole has worked as a freelance journalist and broadcaster and as a self-employed media consultant to Chairmen and Chief Executives of major British companies. With more than 50,000 names in her electronic address book she’s been called ‘London’s networking queen’.

In April 2007 Carole became Managing Director of YouGovStone Ltd, a joint venture with the online market research agency YouGov plc, where she established the YouGovStone ThinkTank – a global panel of over 4,000 people who are leaders in their field – the ‘influentials’. YouGovStone carries out opinion research surveys both online and face-to-face. Carole sold the company to YouGov in June 2011 and is now its Executive Chairman. She is the author of “Networking: The Art of Making Friends” and “The Ultimate Guide to Successful Networking”.