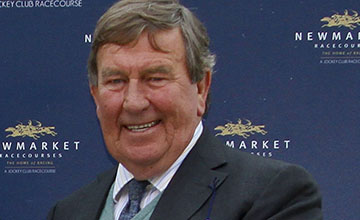 Our deepest sympathies are with the family of Saving Faces supporter, Raymond Mould, who passed away on the 13th of September, aged 74.

Raymond Mould made his name in the UK property market, retiring from property group London & Stamford in 2013. However, it is his passion for horse racing for which he will be most remembered. Over the years he had successes with entries in the Cheltenham Gold Cup, Champion Chase, King George VI Chase and thrilling victory in the Grand National in 2002, with Bindaree.

Raymond was a valued friend of the charity and we are greatly saddened by his passing.