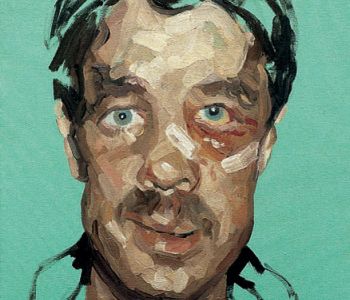 Henry was a 54-year-old barrister specialising in personal injury (accidents at work or car crashes). Until his death, he lived in London with his wife Anita. They have two children, Andrew and Kate, who are twins. Henry loved cricket and music.

He developed a painless lump in the left side of his palate in 1987, which proved to be a malignant tumour of one of the minor salivary glands at this site (adenoid cystic carcinoma).

Despite surgery and extensive radiotherapy the tumour recurred in 1991, when he was first treated by lain Hutchison. Over the succeeding nine years, Henry underwent twelve major operations, losing his left eye, upper and lower jaws, eye socket, frontal and temporal skull bones and the bones separating his brain from his mouth and nose. He was reconstructed with bone from his left shoulder blade and ribs, and skin, muscle and fat from his back and side.

Henry sadly passed away in 2002. His touching obituary in The Times, spoke of a warm and intelligent man who “astonished all who met him with his pleasure in being alive”.  Henry’s family remain good friends of Saving Faces. Anita helps to run the Chelsea Opera Group, who perform at the annual Saving Faces Christmas Carols. 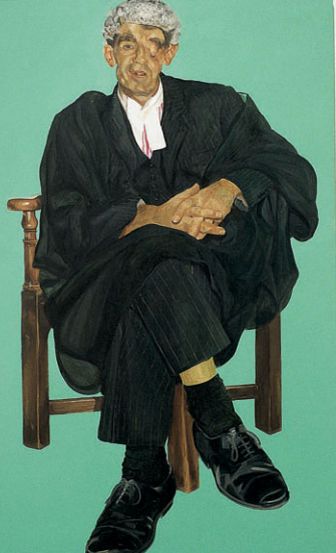